Some photographs of the Gardens, Fountain and amazing Church 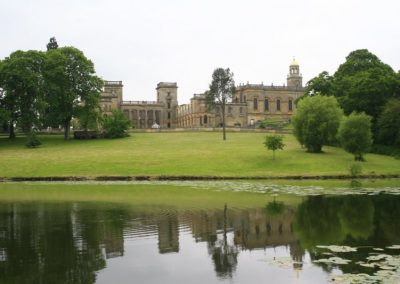 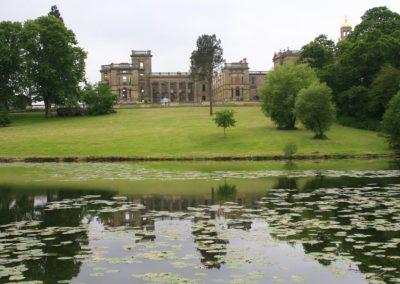 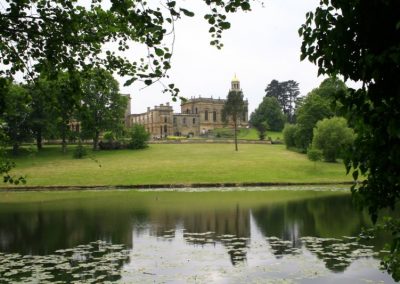 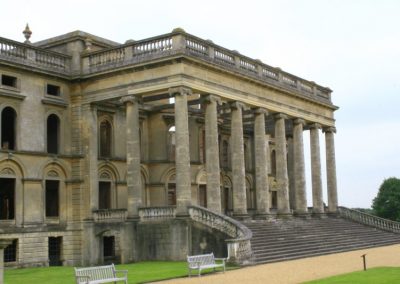 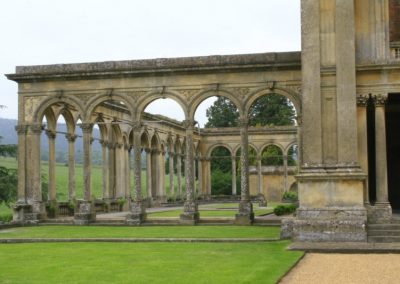 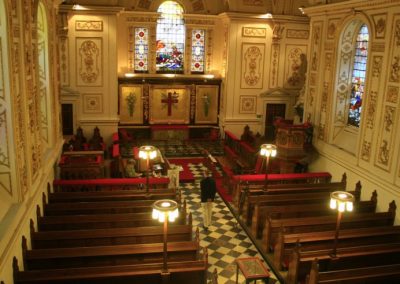 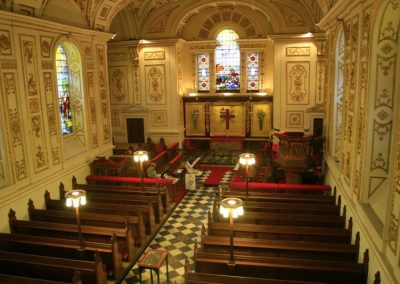 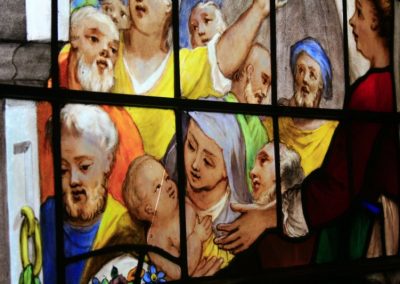 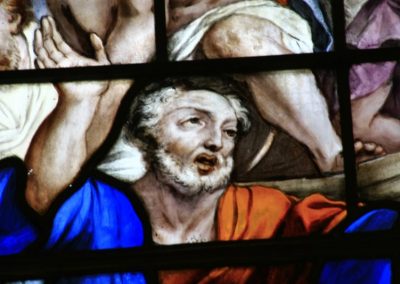 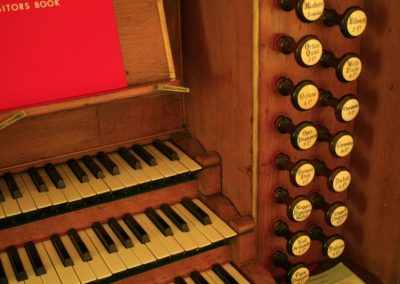 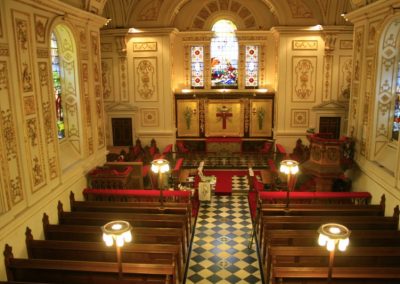 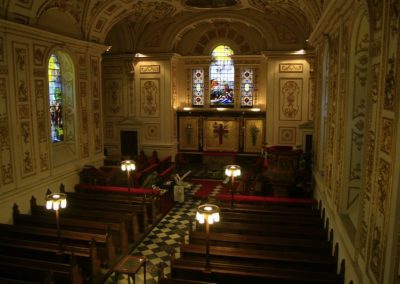 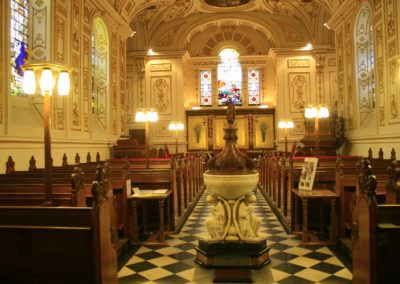 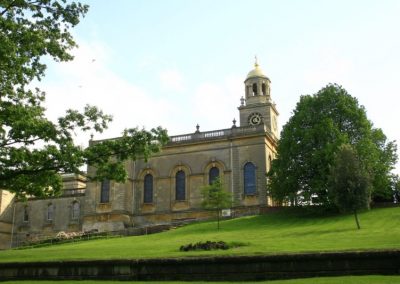 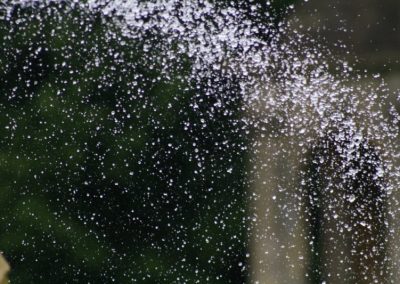 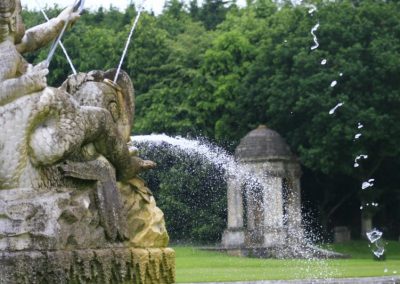 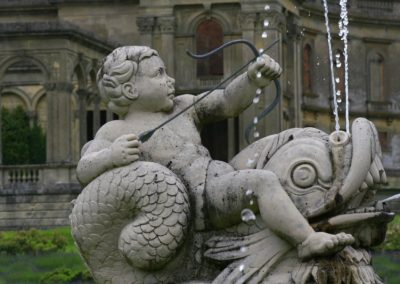 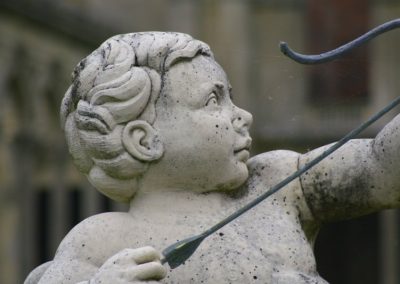 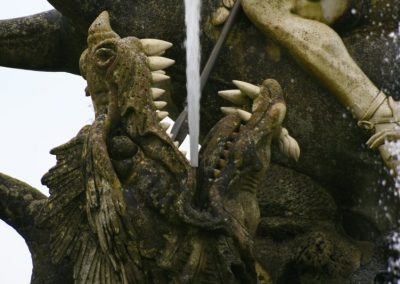 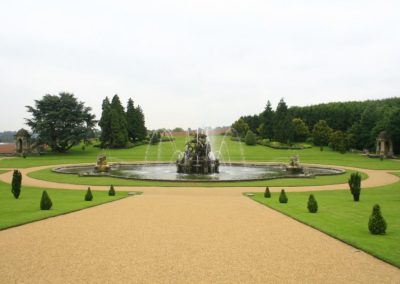 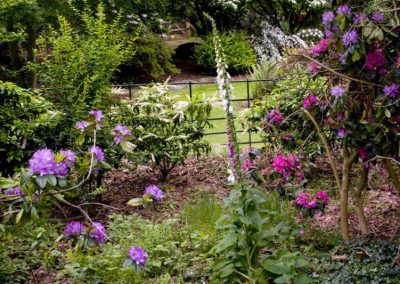 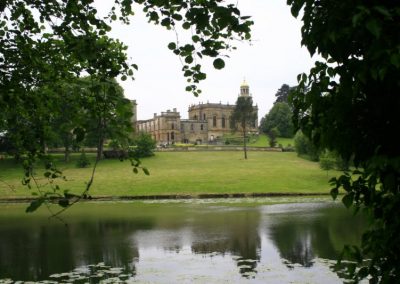 Witley Court, Great Witley, Worcestershire, England is a ruined Italianate mansion. Built for the Foleys in the seventeenth century on the site of a former manor house, it was enormously expanded in the early nineteenth century by the architect John Nash for Thomas Foley, 3rd Baron Foley. The estate was later sold to the Earls of Dudley, who undertook a second massive reconstruction in the mid-19th century, employing the architect Samuel Daukes to create one of the great palaces of Victorian and Edwardian England.

The declining fortune of the Dudleys saw the sale of the court after the First World War to a Kidderminster carpet manufacturer. In 1937 a major fire caused great damage to the court, the estate was broken up and sold and the house was subsequently stripped of its fittings and furnishings. Forty years of decay followed before the house and grounds were taken into the care of The Department of the Environment in 1972. Since that point, significant restoration and stabilisation have secured the house as a spectacular ruin.

Witley Court, and the attached Church of St Michael and All Angels are both Grade I listed buildings