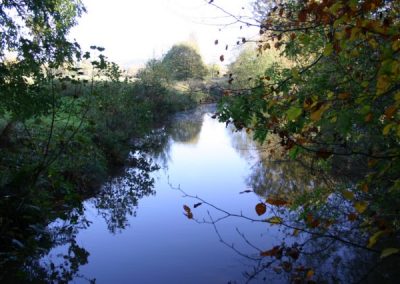 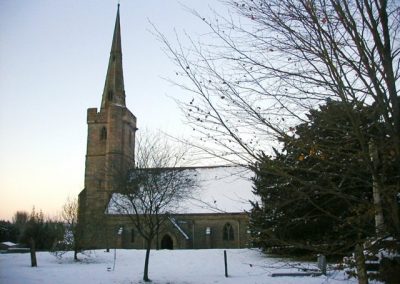 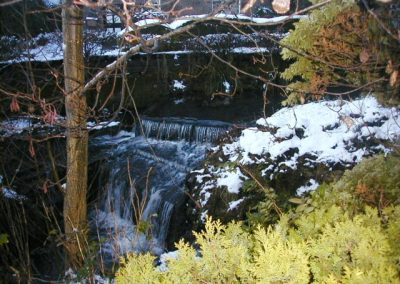 Belbroughton was at the core of the North Worcestershire scythe-making district. Many of the mills of the area were formerly blade mills used for sharpening them, after a scythesmith had forged them from iron, with a thin strip of steel along the cutting edge. From the late 18th century until about 1870, the Waldron family of Field House Clent were the leading manufacturers. They were succeeded by Isaac Nash, whose business finally closed in about 1970. Scythes were formerly not just made in Belbroughton, but also several adjacent parishes, including Chaddesley Corbett.

At the crossroads in the nearby hamlet of Bell Heath, there is a boulder that was brought by glacial process from Arenig Fawr in Snowdonia in Merionethshire. A plaque reads “Boulder from Arenig Mountain in N. Wales, Brought here by the Welsh Ice-Sheet in the Glacial Period”